THE WASHINGTON POST — With three school-aged sons, a kind of soundtrack played at our house every morning. “Guys put your shoes on please. It’s time to go.” Silence. Then, a little louder: “Guys, shoes!” After a few laps, our neighbors could probably hear me roar, “Boys! It’s time to go!”

It lasted for months. I seriously tried patient parenting tactics. I thought my kids would end up lining up. Then, out of sheer frustration, one morning I started singing It’s a Beautiful Morning, and they perked up. I had learned the power of melody.

Whether I’m waking them up in the morning (Rise and Shine) or trying to calm them down before a doctor’s appointment (Hakuna Matata), I start singing. Unorthodox, perhaps.

But it turns out that this approach to getting my kids, 10-year-old twins and an almost eight-year-old, to rally around isn’t without merit. A 2020 study shows that music boosts listening, cooperation and trust between people of all ages.

I’d be lying if I said my kids jump to attention every time they hear me sing, but music has become a powerful tool in my parenting arsenal — and for good reason.

According to Patrick Savage, director of the Keio University CompMusic Lab in Japan, children are uniquely wired to forge song-based bonds. By age two or three, children can reproduce songs their parents sing, and they are more fluent in song than speech. 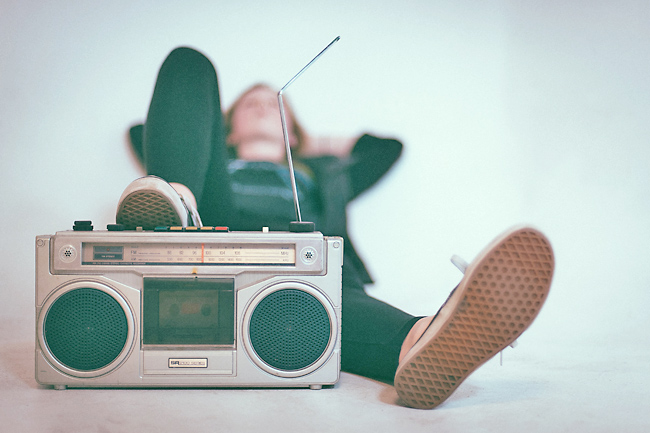 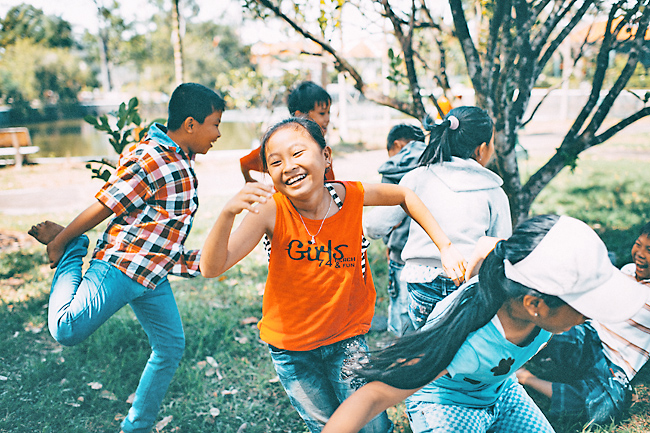 Like many children, my boys are rowdy, loud and easily distracted. But in the sometimes painful drudgery of parenthood, I’ve discovered that music is more than just a way to get my kids’ attention and encourage them to follow directions. It’s a way to connect with them on a level more in tune with their developing mind.

People are inherently rhythmic. Our hearts beat in rhythm and we walk in a steady rhythm, often with easy cadence and grace. So it makes sense that many of us instinctively speak to our babies in some kind of song, and when our children are picky, we rock them and sing.

When my children were babies, I sang the same absurd song that my mother used to sing to me; when they were toddlers, they could clap with me.

“Music speaks to children in areas of the brain that process sound and emotion, both of which are fully developed at birth,” said Joan Koenig, founder and director of the American Conservatory preschool and kindergarten in Paris and author of The Musical Child. .

“The thinking center of the brain only kicks in in the mid to late 20s. But with music, we have this tool that engages kids in language they can understand and feel through vibration.

Before my children could speak, the “language” we shared turned into musical jokes. I listened to their chatter and tried to echo the sounds I heard.

This type of music mirror not only makes for cute videos that sometimes go viral, but it also shows your kids that you really listen to them, hear them, and follow their lead.

Add movement to the mix – whether that means dancing with your baby, pushing your toddler on a swing, or rowing with your teenager – and you’ll create interpersonal synchrony, or an instance where your feelings or movements overlap, that binds you together. said Tal-Chen Rabinowitch, assistant professor at the School of Creative Arts Therapies at the University of Haifa in Israel. So there seems to be a relational benefit to the late-night dance parties we started when our twins became toddlers – a ritual we continue to this day, albeit usually with Minecraft music.

Savage’s research suggests that the benefits of incorporating music into parenting include more than bonding. “Music taps into the emotional and memory centers of the brain, so the information and instructions conveyed by the song are more likely to stick,” he said. Its operation is reminiscent of that of Ivan Pavlov’s dogs. Children hear a specific melody and they know what to do.

For years, educators have recognized that whether you’re teaching kids a new language or waiting in line, information is best learned — and retained — through melody. At Koenig’s school, the teachers have songs for sit down, get up and go to the park.

They even use raps, along with choreography, to help kids learn multiplication tables. “The proof that it works is in your own memory,” Koenig said. Consider this: how did you learn your ABCs and still remember them?

In 1993, a study published in Nature even suggested that playing Mozart made children smarter. The movement was so powerful that scientists called it the Mozart effect. But according to Psyche Loui, director of the Music, Imaging and Neural Dynamics Laboratory at Northeastern University, Mozart is nothing special. Instead, it appears that early exposure to music, particularly in the form of musical activities and practice, may have benefits that go beyond children’s intelligence.

While researchers continue to debate whether music can increase IQ, there’s no doubt that the developing brain evolves in part based on rhythmic interactions. “Many studies show that formal music training improves cognitive skills,” Rabinowitch said.

“But our work shows that it also improves children’s capacity for emotional empathy. And we know from other research that joint musical creation, and specifically interpersonal synchrony, increases cooperation and helpful behavior in children.

If you’ve ever sung in a choir, played in a band, or sang loudly in a bar with dueling pianos, chances are you’ve felt the high that comes from being part of the music.

It turns out that the art of making imperfect music with another person, something Koenig calls “musicking,” releases feel-good hormones that bond people together.

It’s also a surprisingly conscious pursuit. “When you’re making music with other people, your thoughts don’t stray, because you’re pulled into orbit of sync, and that requires focus and attention,” Koenig explains.

Whether you choose to sing along to pop culture hits or bang pots and pans, syncing up with kids through music triggers the brain’s reward system. Result: your children may be more pleasant and you may be less likely to crack, at least in theory.

“The key is to aim for the game, not the performance,” Rabinowitch said. “When musical creation is designed for the interaction itself, and not to produce a piece of music, it becomes a socio-emotional language.” In fact, studies show that music makes communication easier for infants and toddlers. So maybe it has a similar effect on tweens entering puberty — or even full-fledged teenagers.

Rabinowitch said my hope had merit. “Music is so tied to mood and emotional regulation that it can mediate when parents and children argue,” she said.

“It offers less argument than verbal language, and it can leave room for different interpretations and ambiguity.”