As World Music Day approaches, music lovers in Bangalore will be spoiled for choice this weekend…

As World Music Day approaches, music lovers in Bangalore will be spoiled for choice this weekend…

There is no account for a person’s taste, especially in music. There are almost as many genres and subcultures as there are people on the planet. First celebrated in Paris on June 21, 1982, World Music Day has since become a global phenomenon. As it falls on a weekday this year, music lovers across the city are ensuring the weekend is a tribute to melody and harmony.

For the first time since the pandemic, the National Center for the Performing Arts’ Symphony Orchestra of India (SOI) is once again on tour. Based in Mumbai, the orchestra will perform at Ranga Shankara on June 17-18.

Speaking about the event, Xerxes Unvala, GM, Western Classical and SOI, say they will perform some of the most popular music by classical composers – Mozart, Beethoven and Bizet. 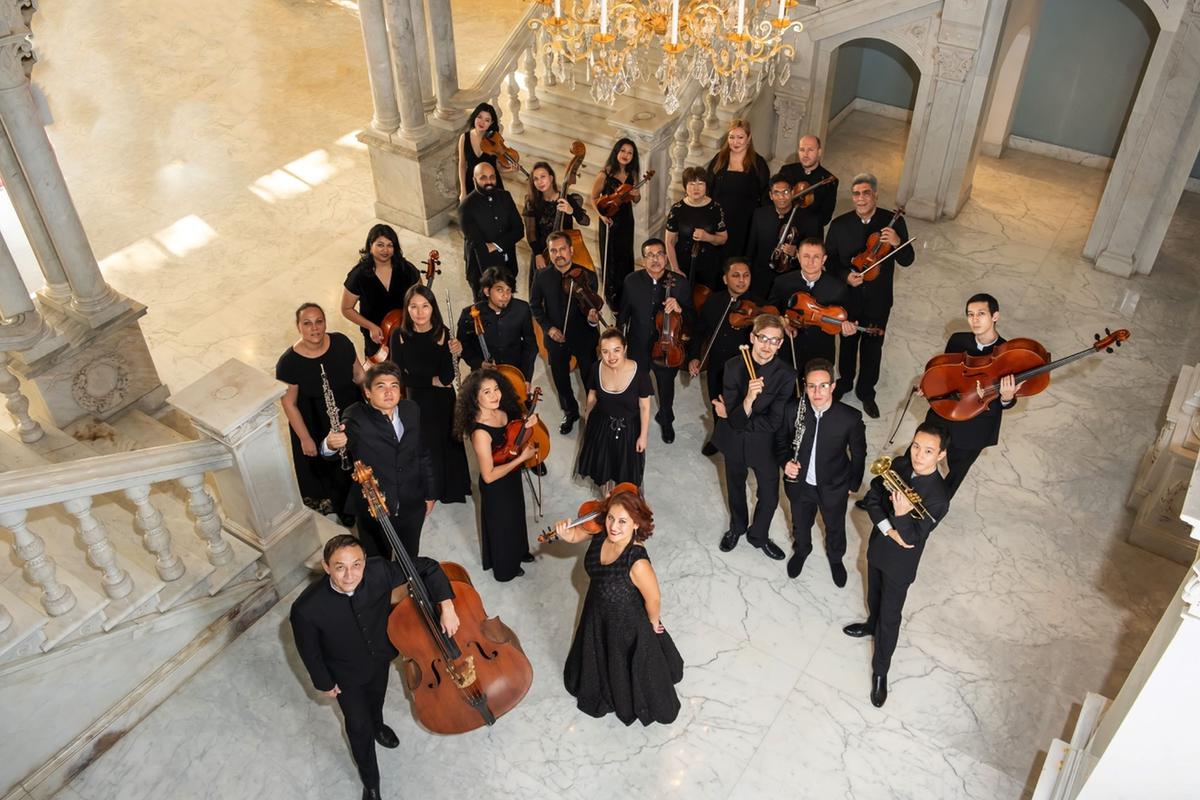 Along with an array of classical compositions that are sure to delight connoisseurs of Western classical music, as well as master classes and workshops, the highlight of the orchestra’s tour will be a concert aimed at younger audiences, especially school. Called the Youth Concert, Xerxes says, “This is a specially curated program for children, designed as a musical journey with 10 pieces of music each from a different country. Each of these pieces will also be played with different instrumentation. This will give children the chance to hear some music from composers around the world.

He adds that it will serve as an introductory concert with a narrator who will take them on this journey. “We’re trying to engage a lot more with the Bengaluru community and bring a bit of everything we do in Mumbai here. We hope to reach as many aspiring music lovers, musicians and artists as a sort of holistic residency plan rather than just a gig.

Arundathi Nag, founder of Ranga Shankara, believes it is important for a city like Bengaluru to have a regular and predictable music schedule. “The Indian Symphony Orchestra, Mumbai is India’s only professional philharmonic orchestra. It is important that the inhabitants of the city know that they will come here regularly. The Youth Concert will help parents introduce their children to the world of Western music.

The Indian Symphony Orchestra will perform at Ranga Shankara on June 17-18. Tickets are available at the Ranga Shankara box office and at bookmyshow.com.

The Music Festival is back!

This year, the traditional music festival of the Alliances Françaises will be spread over three days to welcome more than 45 artists who will participate, making the celebration of World Music Day this year a moment to remember. According to Manisha Vinod, co-founder of Bangalore Creative Circus, which is partnering with Alliance Française de Bangalore and Bangalore School of Music for the show, the event will be held at the three venues over two weekends. “It is with enthusiasm that we bring back the Fête de la Musique after the pandemic, hence the concept of “returning to life” as normality slowly returns. All participating groups and artists will have the chance to perform; it is free music for everyone to consume. “Music is for everyone” has always been the concept of the Fête de la Musique. Manisha said.

Some of the participating bands and artists include Simplemanradio, Fungii, Jazz Revivals, Tanya Shanker, Joe Louis, and Rohit Chacko, among others.

Entitled “Back to Life”, the show will take place at the Alliance Française de Bangalore, on June 17, 24 and 25, at the Bangalore Creative Circus on June 18 and 19, and at the Bangalore School of Music on June 19. When admission is free, one can log on to https://linktr.ee/blrcreativecircus to notify the organizers of their chosen venue.

Dreamers and jazz lovers alike can unwind with Penny For Your Love, a four-piece troupe from the city including Nupur Saraswat and members of Reya’s Ensemble – Reya, Varsh and Abhay. Their specialty is mixing jazz, lyrical ballads and poetry with Reya vocalizing, Varsha Sastry on piano and Abhay Nayampally on Carnatic guitar, while Nupur performs spoken word and lyrical poetry. June 18, at the Bira 91 Taproom, from 8 p.m. Bringing the moolah to music is #Weekindies presented by Indian Music Experience. Titled #Weekindies: Learn, Network, Showcase, the day-long program will include talks on knowledge sharing and skill building, as well as a chance to network with others in the independent music scene, including artists, managers, venue owners and others such as Jishnu Dasgupta, bassist and artist manager for Swarathma and Sandhya Surendra and Varun Murali, founders of Lexic. The day will end with musical performances by Huyana, Naadaani, Emotions and Mother Tongue, Frizzell D’Souza and Loysum. 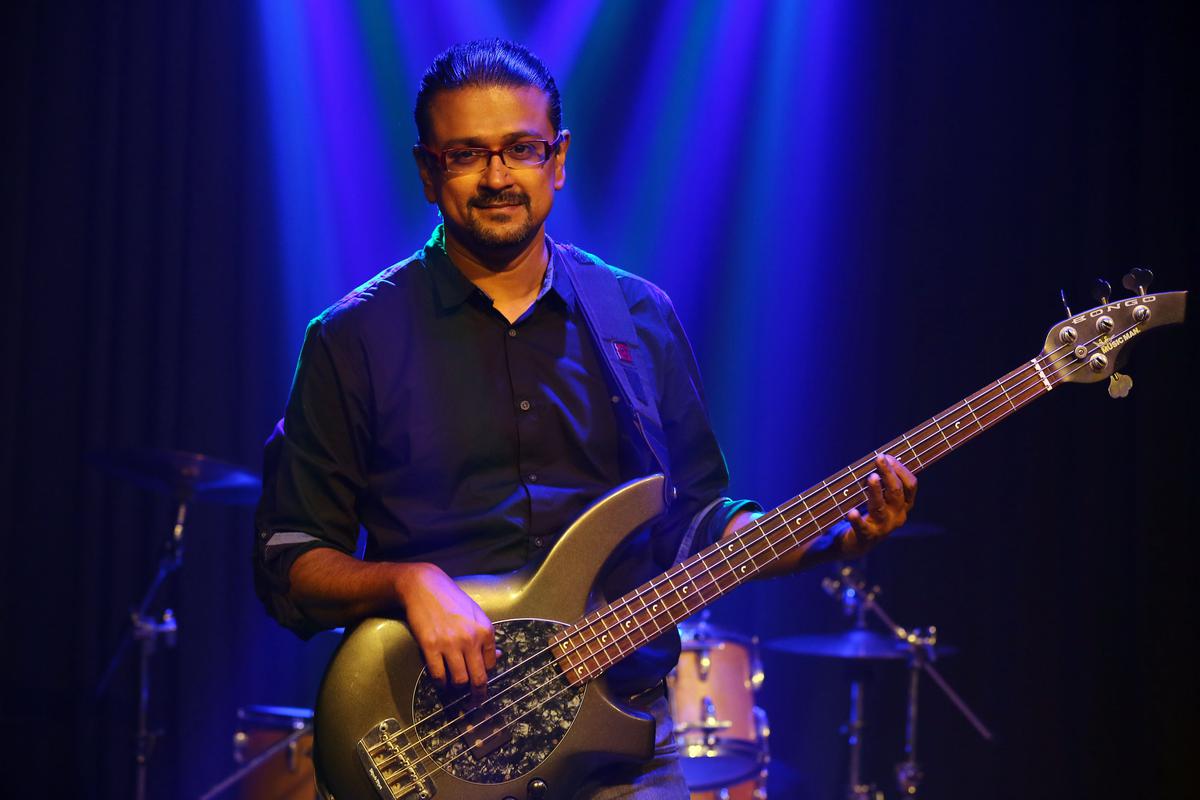 June 19, at Indian Music Experience. To register, log on to indianmusicexperience.org