Clockwise from Anna Webber exposes the essence of the stamp

As her biography suggests, Canadian-born / Brooklyn-based composer and multi-instrumentalist Anna webber Lives the overlap between avant-garde jazz and new classical music. Indeed, the material presented on Clockwise, Webber’s most recent recording now available at Pi records, presents this dynamic juxtaposition from many fascinating angles, effectively blurring the line that may exist between these related genres, which are perhaps only separated by the common rigidity of thesis and execution within them.

Performed by a septet including Webber on tenor saxophone and flutes, Jeremy Viner (tenor sax and clarinet), Jacob Garchik (trombone), Christophe Hoffmann (cello), Matt mitchell (piano), Chris Tordini (low) and Ches smith (percussion), Clockwise is a direct exploration and sometimes re-imagining of works from the modern classical canon that influenced Webber’s development as an artist. Webber’s finely crafted compositions are drawn from a focused study of major works, particularly for percussion, by a multitude of undisputed twentieth-century masters, including Iannis Xenakis, Morton Feldman, Edgard Varése, Karlheinz Stockhausen, Milton Babbitt and John Cage. Webber’s interest lies in examining timbre (rather than pitch and harmony) as the dominant formal element and whether a cohesive piece can be arranged in the absence of these latter more components. familiar.

While the meticulously crafted pieces that make up Webber’s collection Clockwise emerge from a purely timbral atmosphere or a rhythmic motif, there is a coherent evolution drawn through each work by a thread of harmonic material and focused on the pitch. It seems clear that Webber’s intention is not to create a tonal void in reaction to the pitchless pieces she examines, and in each case (aside from a few shorter interludes) the arc she traverses establishes a contrast pattern that starts with a concept. and concludes with the other.

Sufficient room is given in many cases to each of Webber’s talents (including herself) to perform solo and improvise, unfolding in periods reminiscent of a varied jazz-centric paradigm reminiscent of Herbie Hancock, Charlie Haden, Cecil Taylor, Billy Cobham and others, all layered on the ubiquitous specter of the aforementioned classic titans.

Clockwisethe opening and closing tracks, Korē II and Korē I respectively, are inspired by Xenakis’ masterpiece of percussion Persephasa and offer a compelling analogue to this work, mimicking the rigid and primitive structures of Xenakis with extensive percussion techniques in winds and strings. Idiom II goes more in the direction of a John McLaughlin / Mahavishnu Orchestra vibe, and is in fact the only composition on the record without a direct parallel to another existing work, drawing instead on Webber’s own improvisational language.

King of Denmark I / Loper first takes the listener away from a sparkling nebula of timbral ether, then picks up where Idiom II seemed to stop, with a heavy sequence of chords that seem to continually rise up a harmonic scale to an unstable precipice. The first section of this piece, with its companions, King of Denmark II and III are informed by the graphic composition of the same name of Morton Feldman, while Loper draws elements from Ionization by Varèse. King of Denmark II takes the form of an atmospheric interlude of roaring membranes, sharp bowed cymbals and buzzing crystalline sounds housed in a long crescendo. The top of the crescendo opens like a door to the spacious world of the titular track, Clockwise, inspired by Stockhausen Zyklus. Clockwise begins with a long virtuoso flute solo spread over a fragmented bassline that unfolds like a slow-motion bebop. The cadential spiral of Loper covers, enclosed in an effervescent and pointillist sound, thoughtfully laying the foundations of the following piece, Deploy, which runs through a similar arc from a roomy staccato to a muscular conclusion featuring the full ensemble.

The following two interludes further illustrate Webber’s stylistic pendulum arc. Oscillating from the improvised avant-jazz character of the tenor sax on Best hologram and the spectral and metallic sparkle of King of Denmark III, the listener is finally guided to Korē I, which closes the circle (or perhaps completes a revolution around the titular clock face) with a clear resumption of the overall concept of timbre instead of harmony.

The question posed in the cover notes of whether a piece can be built without pitch or harmony and, if so, what makes it cohesive is often obscured by the luscious and exciting harmonic and melodic content woven throughout. Clockwise. It is of course only by implication that the listener can assume that Webber’s intention is to answer this question by synthesizing these works. Alternatively, what she can do is illustrate these possibilities by using music to rephrase the question in an abstract way. More often than not, one gets the impression that Webber’s position opposes the nebulous austerity of pure timbre as it seems to resolve each piece or direct each interlude of percussive entropy towards fertile and harmonic landscapes teeming with improvisation on complex changes. Either way, Webber has crafted an enchanting cycle of compositions worthy of repeated listening and analysis, and the assured discovery of many embedded truths.

Toni Morrison's therapeutic radicalism imbued her writing with a stamp that resonates through time and place-World News, Firstpost 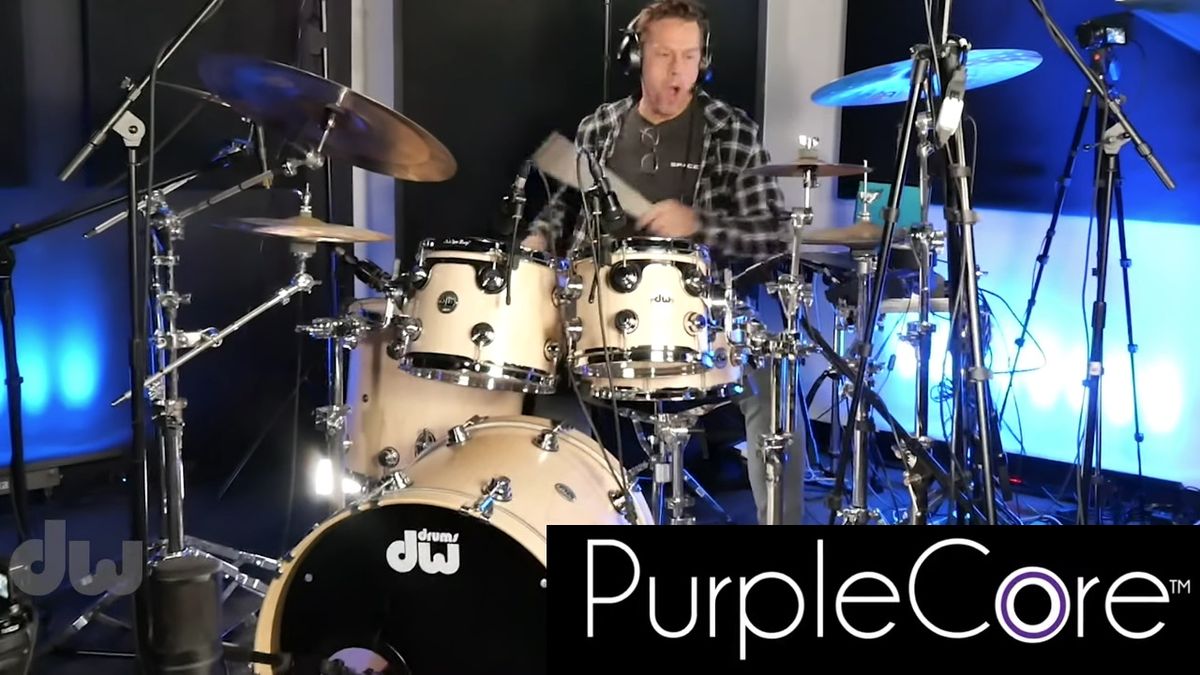 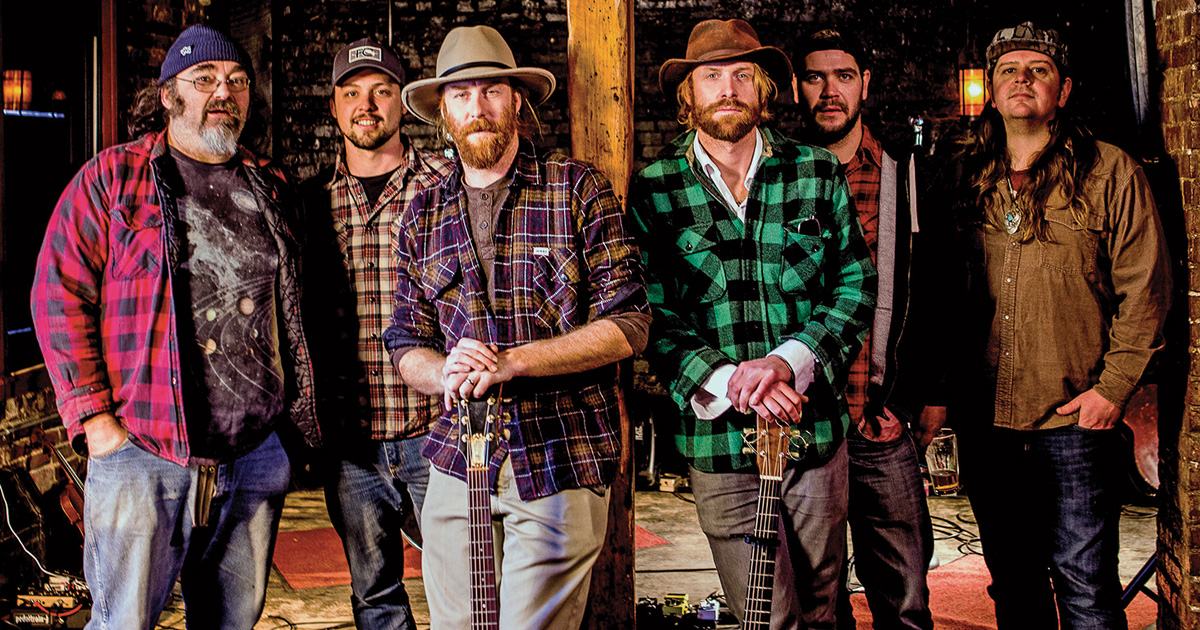